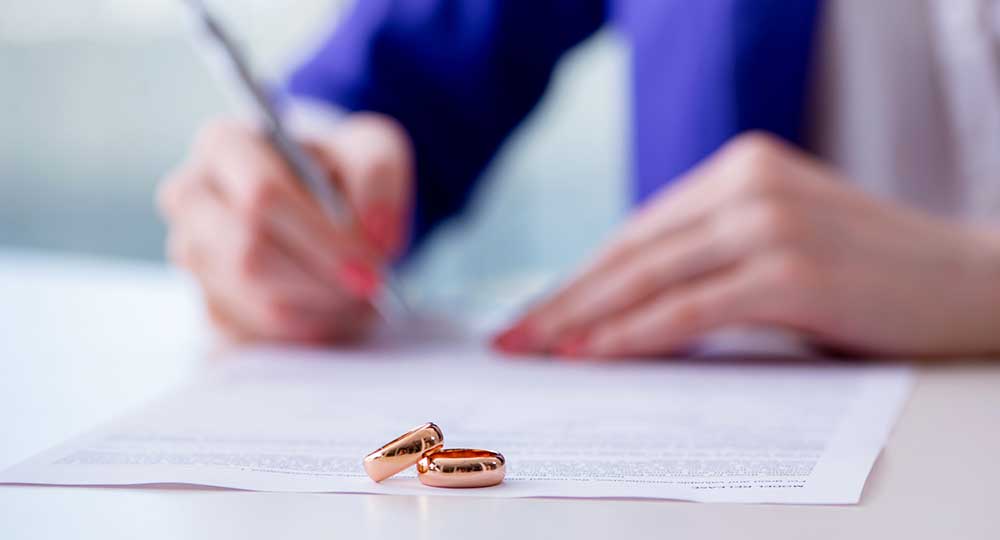 In jurisdictions where prenuptial agreements are recognised, they were traditionally used by the wealthy to protect their assets and ensure the wealth “stays in the family” in case of a divorce. These days, more couples tend to draw up prenuptial agreements to make arrangements for the division of property, maintenance, and the care and custody of the children should they get divorced.

The question is whether these agreements are enforceable in Malaysia?

Before we discuss enforceability, we should understand the purpose of prenuptial agreements.

What is a prenuptial agreement?

In simple terms, a prenuptial agreement is an agreement, or a contract, between the two parties to a marriage agreeing on what will happen if they get divorced. They usually sign the agreement before they get married. It is also called a premarital contract. It sets out their liabilities and responsibilities towards each other and the children should they divorce.

Although discussing divorce before entering the marriage may sound inappropriate, prenuptial agreements can be beneficial. Divorce can quickly become acrimonious and messy. A prenup drawn up whilst both parties were in a good frame of mind goes a long way to keep things tidy.

It’s like taking out insurance if you need it later.

Are prenuptial agreements enforceable in Malaysia?

There is no straightforward answer to this question.

Ultimately, the High Court will decide on the division of matrimonial property, maintenance, and the care and custody of the children.

Section 76 of the Law Reform (Marriage and Divorce) Act of 1976 governs the division of matrimonial property in Malaysia.

The power to divide matrimonial property and order maintenance is at the court’s discretion.

In exercising its discretion, the court must consider the factors set out in sec 76. Since the 2018 amendments, these factors include:

Sections 77 and 78 state that the court can make maintenance orders. It will base its assessment on the means and needs of the parties and regard the degree of responsibility which the court apportions to each party for the marriage breakdown.

The court also has the power to make orders regarding the children – the welfare of the children is the paramount consideration.

None of these sections mentions prenuptial agreements as a factor to consider.

Does that mean the court cannot take it into account?

Unfortunately, we do not yet have specific case law on prenuptial agreements in Malaysia.

So, to answer the question, we must look at other jurisdictions and section 56 of the LRA 1976.

What is the position in English law on prenuptial agreements?

On the face of it, prenuptial agreements are considered unenforceable based on public policy. Prenups are said to violate the Matrimonial Causes Act 1973. The argument is that it restricts the court’s powers when dealing with the division of matrimonial property.

However, some cases indicate that prenuptial agreements might be relevant as a guide to the court.

In K v K (2003) 1 FLR 120, the court stated that an injustice might be done by not considering the prenuptial agreement. The court continued to set out which requirements must be met when considering if the prenup is a binding agreement or not.

In another case, Crossley v Crossley [2008] 1 FCR 323, the court affirmed they would look at prenuptial agreements as a factor of importance when deciding on property division.

In Radmacher v Granation [2010] UKSC 42, it was held that a prenup does not bind the court. The parties cannot defeat the court’s jurisdiction by their own agreements. However, the court continued to say that if the parties entered into the agreement freely with a full appreciation of the agreement’s implications, the court should give effect to such an agreement unless it would not be fair to hold the parties to the agreement in the current circumstances.

So, looking at these cases, it can be argued that the English courts are indeed open to prenuptial agreements.

What is the position in Australia and Singapore?

In 2020, the Australian Family Law Act was amended to enable parties to enter into binding financial agreements before, during, or after the marriage. If the contract complies with all the requirements, it supersedes the court’s jurisdiction.

The Singapore Court of Appeal has held that prenups aren’t inherently wrong or against public policy. In TQ v TR [2009] SGCA, the court enforced a prenuptial agreement made 16 years before.

Where does this leave prenuptial agreements in Malaysia?

Sec 47 of the LRA allows for the importation of English law principles in matrimonial proceedings if it is not contrary to the LRA.

Based on English case law, we can argue that prenuptial agreements may be enforceable in Malaysia if it is not against anything in the LRA. If the parties entered into the agreement correctly and the terms and conditions are fair, there is no reason why the court cannot consider it when deciding on the division of property.

Until the Malaysian courts provide some guidance on the matter, we can rely on English case law to argue that the courts should consider prenups when dealing with property division.

Ultimately, it will be up to the court whether the agreement is enforceable or not. The court can decide what is reasonable, just, and fair.

The court can examine factors such as the parties’ bargaining powers and conduct when entering into the agreement.

It is further argued that section 56 of the LRA allows Malaysian courts to consider a prenuptial agreement. The court can vary the terms and conditions to comply with the LRA and be in line with what the court thinks is fair and just.

Section 56 of the LRA

Hence, parties can bring the prenup to the court for consideration in determining the division of matrimonial property. The extent to which the court will enforce the prenup is up to the court. It will depend on whether it is reasonable and fair.

Should you enter into a prenuptial agreement?

Whether you should enter a prenup or not depends on your circumstances. Although no lawyer can guarantee that the courts will enforce your prenuptial agreement, it is a useful tool to use as evidence of your intentions.

If your agreement is fair and not contrary to anything in the LRA, there is no reason why the court will not take it into account.

If you decide to enter into a prenuptial agreement, it would be good practice to follow the guidelines set out in the English case of K v K above.

In conclusion, nothing in Malaysian law makes a prenup illegal. It can be an effective tool to persuade the court to consider your wishes and intentions for the division of property if it does not contradict the LRA.

An experienced lawyer can assist you in drafting a prenuptial agreement that captures your intentions and provides valuable evidence to the court when dealing with your divorce. 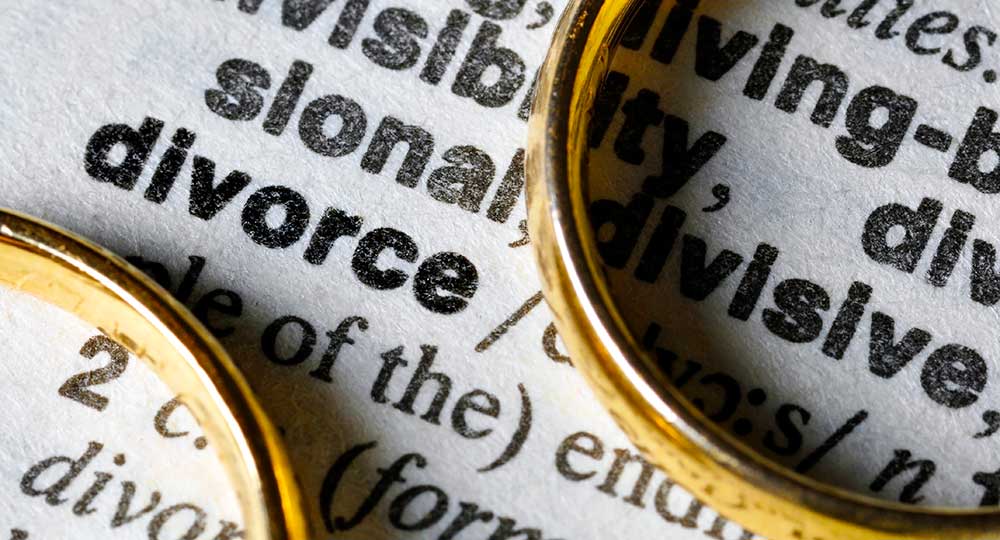 In Malaysia, non-Muslim marriages are governed by the Law Reform (Marriage and Divorce) Act 1976. The Act regulates the rights of spouses, the procedures, and grounds for divorce. It also sets out the law regarding maintenance and child custody. The Act allows a married couple to file for divorce by filing a petition to the High Court. Marriages are separated into two groups: Marriages that lasted for more than two...
Read more